6 ways to beat procrastination in your business 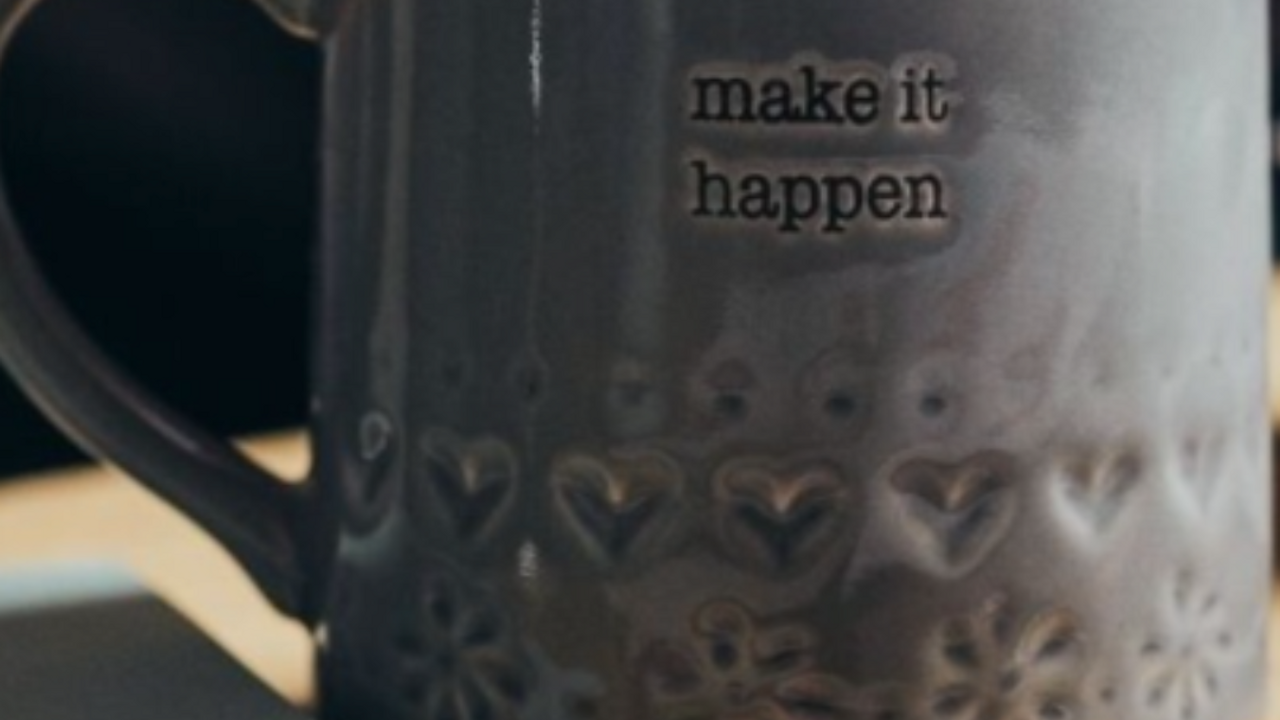 6 ways to beat procrastination in your business

On our RWC WhatsApp group this week the hot topic has been how to beat procrastination.  The wisdom of the group made some creative suggestions and we thought we’d share our thoughts and ideas.

The Cambridge dictionary defines procrastination “as the act of delaying something that must be done, often because it is unpleasant or boring.”

It’s not a new phenomenon, as humans have grappled with this since year dot. The Greek poet Hesiod, writing around 800 B.C., cautioned not to “put your work off till tomorrow and the day after.”

We thought we’d dig a bit deeper and try to understand why procrastination is still so prevalent, given that it’s been around for such a long time. 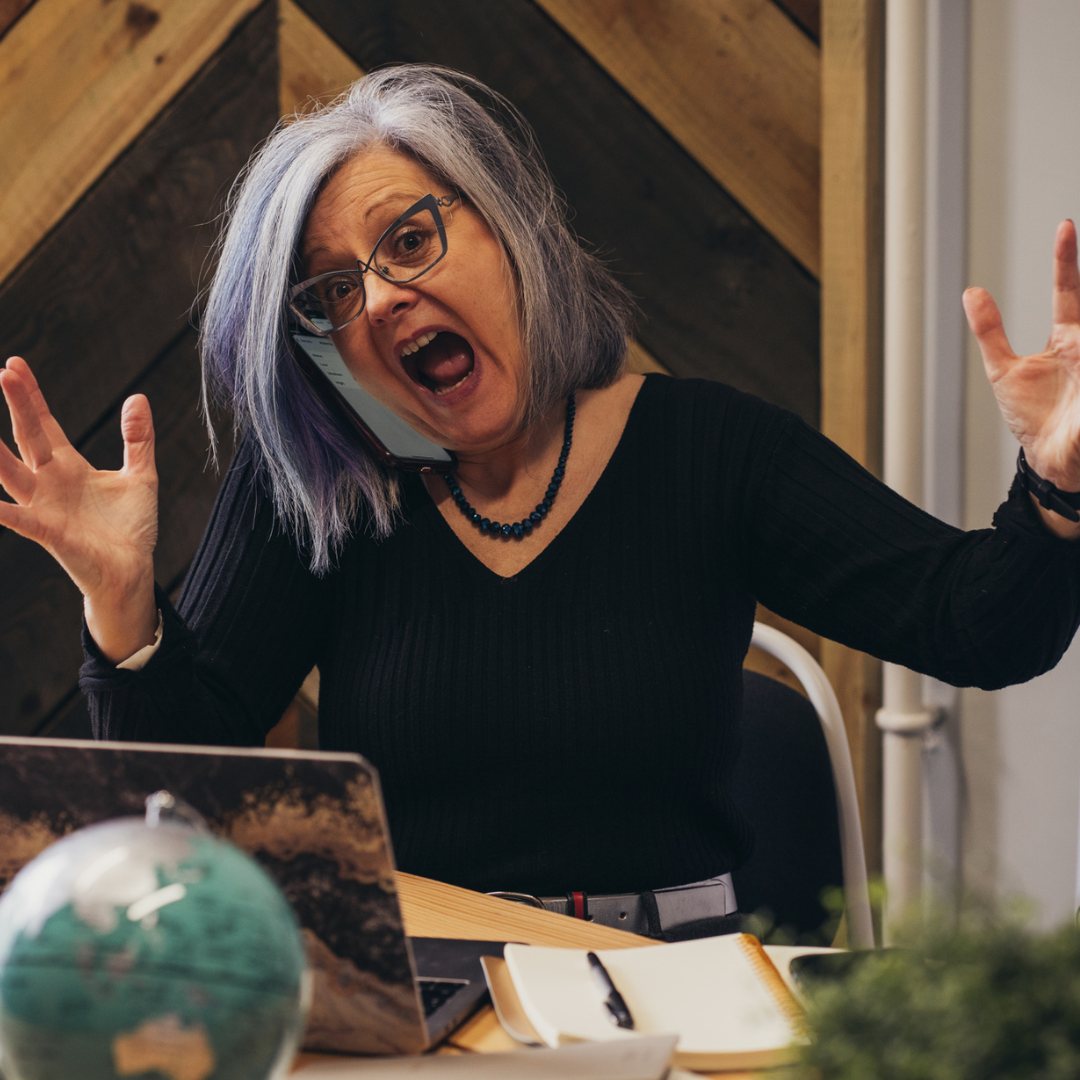 What is the science behind procrastination?

Psychological Science magazine suggests that procrastination is a fight between areas of the brain when we have an unpleasant activity or assignment to do.   It's a conflict of the limbic system and the prefrontal cortex.

The limbic system is one of the oldest and most dominant parts of the brain and it functions  on automatic. It's set up to carry out our basic survival instincts. For example, it’s the limbic system that tells us to pull a hand away from a flame and also to flee from unpleasant tasks.

However, the prefrontal cortex (which is found directly behind the forehead, which is where we might tap when we're trying to think), actually gets the job done.  The prefrontal cortex needs to be consciously engaged (as it’s not on automatic) and the second that we are not intentionally focused on a task, the limbic system takes over.

This means that we give in to what feels good, which is anything but that unpleasant activity and therefore we delay what we know we should be doing.

There’s also the amygdala in the brain too, which competes for attention. This is the area of the brain associated with our automatic emotional reaction to a situation. When we feel stressed or overwhelmed (for example when having to tackle a challenging activity) a fight or flight reaction kicks in.  The brain is trying to protect us from experiencing negative feelings.

The standard habit loop is trigger, behaviour, reward. As we mentioned before, as humans we are set up for survival.  We see food, we eat food, and then our stomachs send a dopamine signal to the brain. However, the same loop drives anxiety, worry and procrastination.

The trigger is the unpleasant task or activity.

The behaviour is to avoid it, because then we feel better.

The reward is the relief we feel from not doing the task.

This avoidance behaviour temporarily means that the unpleasant feeling goes away, which brings a brief sense of relief which then furthers the procrastination cycle.  Eek! 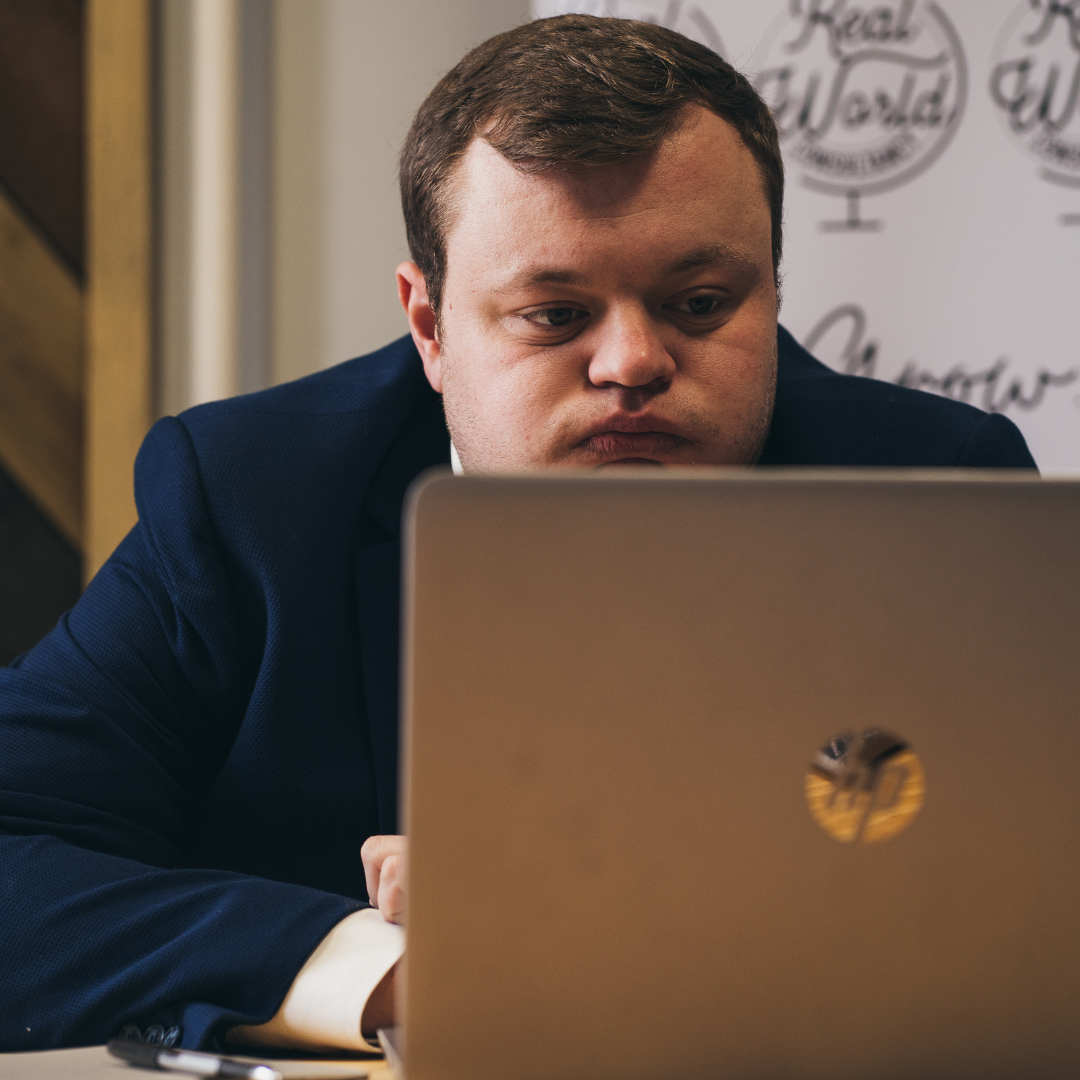 How can we retrain our brains to react differently to an unpleasant activity or task?

There’s a great deal of research which suggests that mindfulness is an excellent solution.

Mindfulness has been defined as ‘living in the moment’, bringing a curiosity how we are feeling, noting what is arising and as best we can, just letting it be.

Being mindful helps us to recognise how anxious and overwhelmed procrastination can make us feel.  We aren’t being judgemental about ourselves or critical but just noticing how we feel when we put things off.

Researchers suggest that being curious and more engaged with our reactions, emotions, and physical sensations is more rewarding than being disengaged, so we can break our habit loop.

Apart from realising how we feel and having an awareness of why we might be procrastinating there are some tools we can use to help.

Have you heard of ‘Eat the Frog’?

Mark Twain is quoted as saying

Productivity consultant Brain Tracy created the ‘Eat The Frog’ method which simply suggests we identify one important task for the day and do it first.   JUST ONE.

Obviously, you’ll still work on other things, but your most difficult task which requires most energy and focus, will be prioritised first before all those other less-important-but-more-urgent things get in the way. 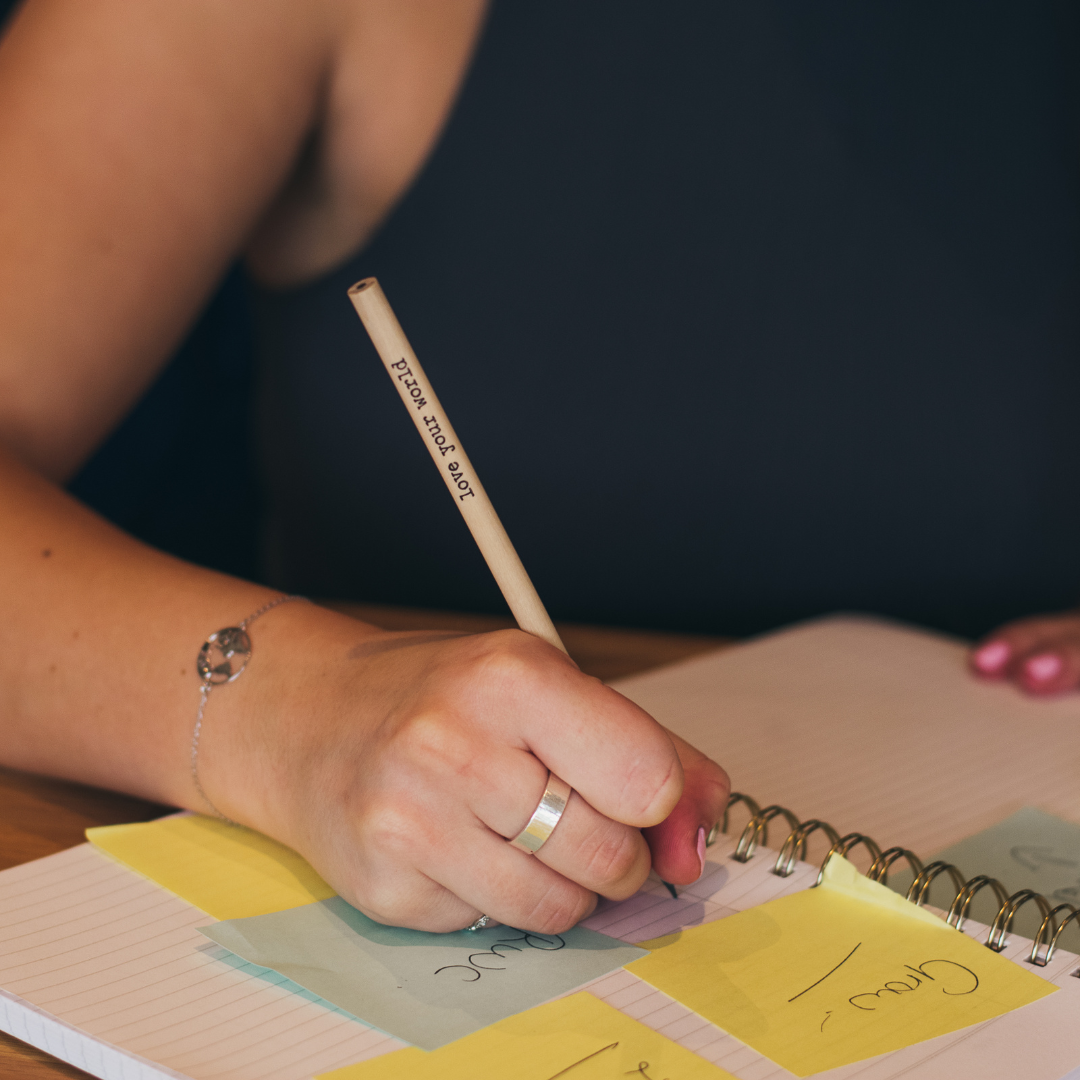 Other ideas include structuring your week with ring fencing or time boxing the tasks that you know need to get done.

This time blocking method recommends you divide your day into blocks of time. Each block is focused on completing a specific task, or a group of tasks, and only those specific tasks.

Then there is Monotasking (which is also known as single-tasking). This is the practice of focusing on one task and minimising any distractions or interruptions until the task is completed or a significant period of time has elapsed.

Sometimes a task might be ‘update website’ which is waaaay too big. So chunk it down, task yourself with updating the ‘About Me’ page and then move onto another page moving through the bigger task a step at a time.

The Pomodoro Technique is a time management system that encourages you to work with the time you have.  This method suggests you break your workday into 25-minute chunks separated by five-minute breaks. These intervals are referred to as pomodoros.

How to do The Pomodoro Technique

Solution 6: Focusing on the bigger picture

If you link the tasks that need to be achieved with a longer-term goal, you can see how doing this thing you’ve been putting off will move you closer to something you really want to happen in your business.

Once you have selected your objective, write it down and put it somewhere where you will see it every day.

Finally, don’t forget to celebrate success when you’ve crossed those tasks off your list!  Reward yourself with a cup of tea and your favourite biscuit!

Are you a procrastinator?  Have you tried any of these suggestions?  We’d love you to book in for a free cuppa and catch up to discuss how we can help you! https://calendly.com/realworldconsultancy-esther/cuppa-and-check-in 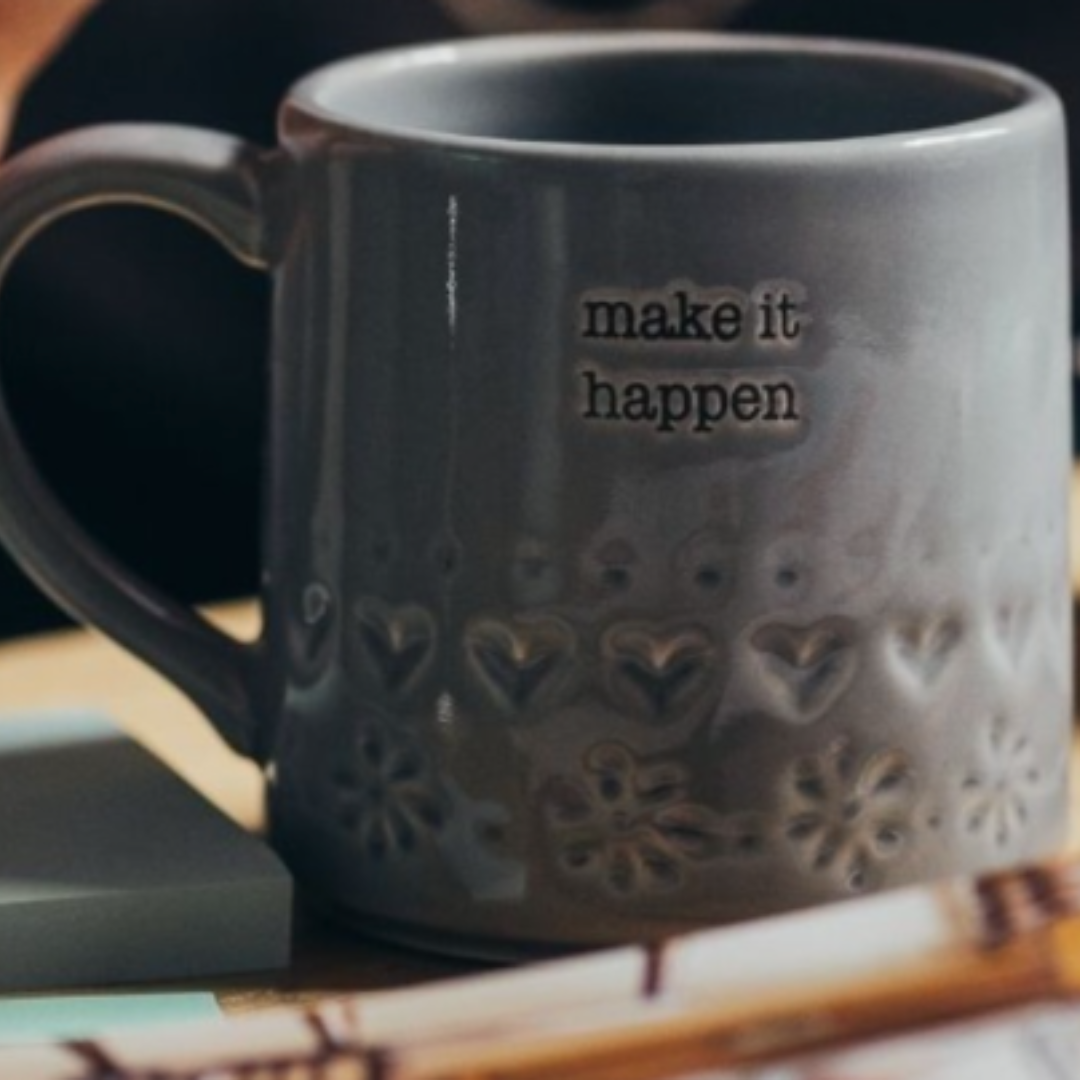 We would love to stay in touch

Our cuppa with the coaches updates bring you information on our latest resources and services, funding, grants, our clients, and news we find interesting, we would love to stay in touch.

We would love to stay in touch

We send a monthly round up of resources, updates, funding and products: want us to keep you in the loop?